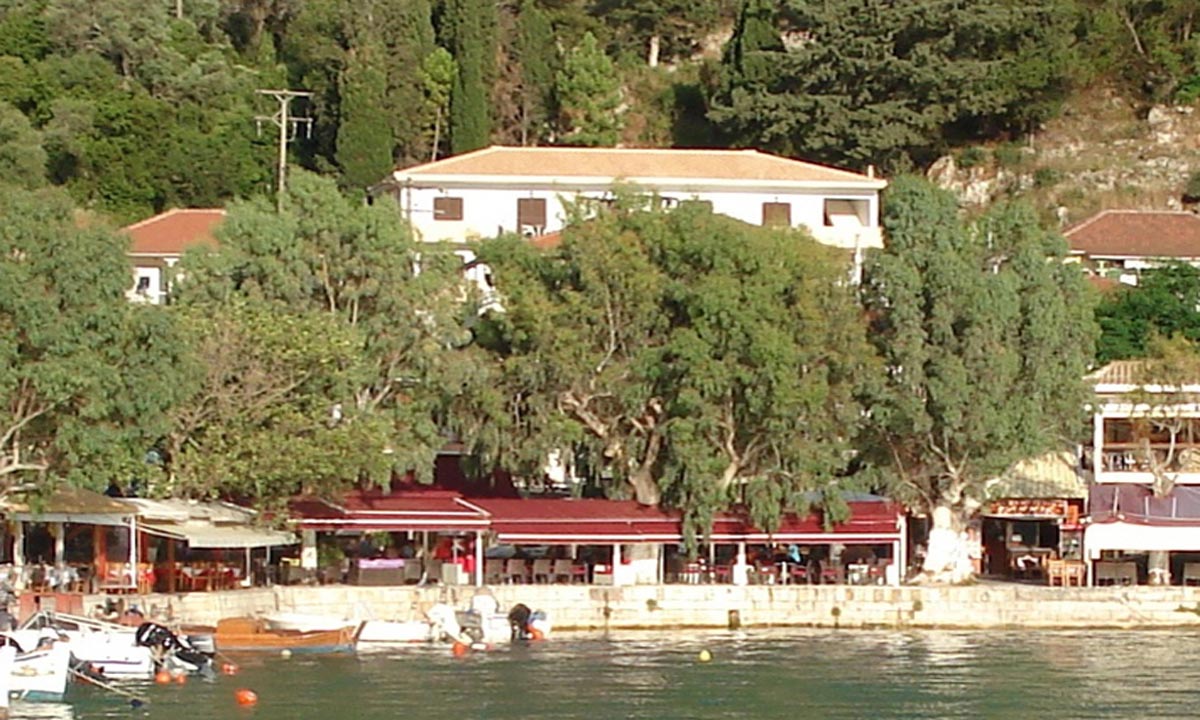 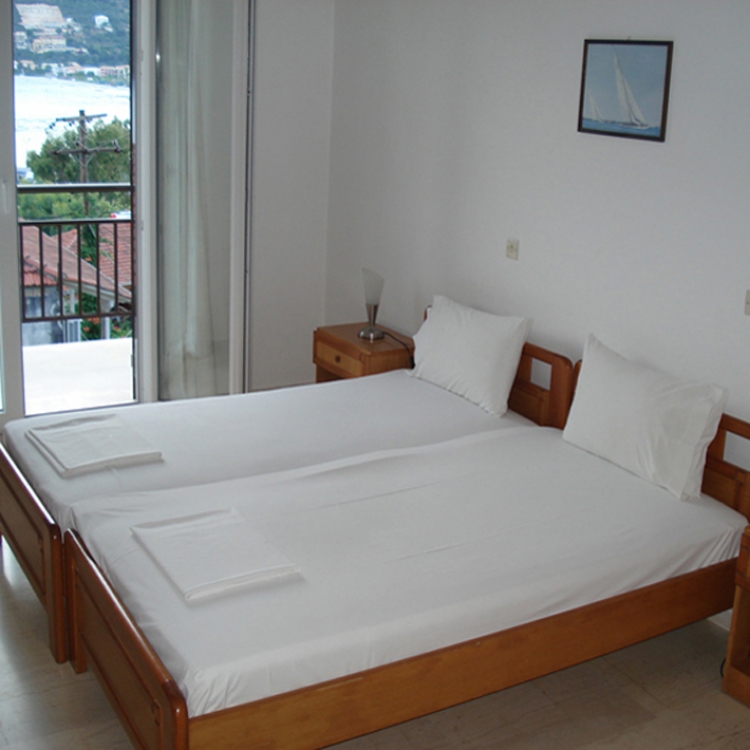 The comfortable rooms in Vassiliki Captain's Studios are built in the most attractive part of Lefkas in the beautifull Vassiliki, a village of a unique charm, a world of windsurfing .

WELCOME to Captain Studios for UNFORGETABLE vacation  /  holidays under a low cost....always on rooms-studios to let captain's.

In the best spot of a blessed place, in the CENTER of the village vassiliki, the rooms to let Captain's Studios are situated among trees and flowers. The rooms studios to let captain's studios in their own garden of   1.500 s.m. The rooms studios to let are very QUITE, although they are only one minute walk (40  meters) away from the Venetian - style Yachting & Fishing port where the Coffee shops and Tavernas are.

You can sit and relax in the veranda of the rooms or in the square or go fora walk.
It is only 150 m ( 2  minutes )  walk to the local beaches as well as to world famous sunny beach, an ideal spot for windsurfing. The rooms to let Captain's Studios are large, comfortable and clean, and, with up to - date facilities.
All rooms to let - studios have balconies with sea view, while the studios of the second floor enjoy the best view across the bay of vassiliki and of the harbour, which is only 40 meters away.
The FURNITURE is in PINE with two single beds, while two more extra beds can easily be added, when requested. There is  also the Captain's  Apartment on the ground floor:

This consists of a large kitchen / mess room, veranda in front in the garden and of two separate bedrooms. This apartment of Captain Studios rooms  to let can accommodate up to five (5) persons.

Tweet
More in this category: Windsurfing »
back to top